Last year we were lucky enough to get T.J. Miller’s hilarious short I’m Having a Difficult Time Killing My Parents. Just recently he co-starred with the likes of Paul Rudd, Emily Mortimer, and Zooey Deschanel in the heart-waming quirky comedy  Our Idiot Brother (trailer).  A must see!!! 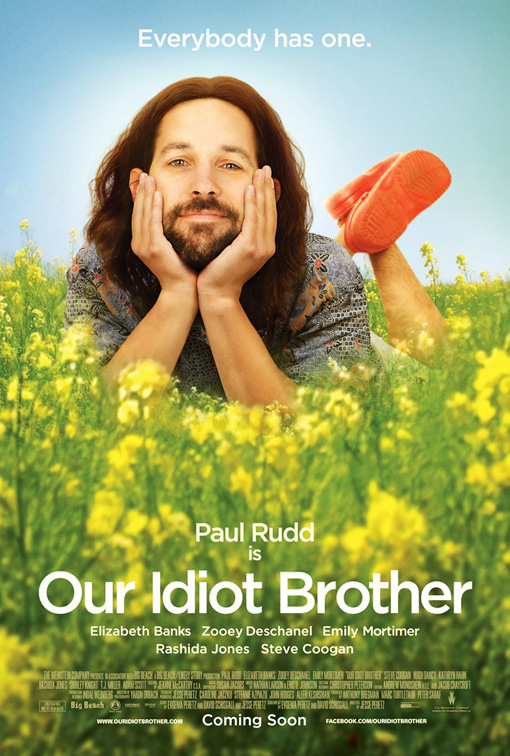